About The Savings Bank

The Savings Bank is proud of our heritage! Our bank began as a modest start-up founded by local people. Their commitment to serving individuals and businesses in this part of Ohio enabled them to multiply the initial capital investment many times over within only a decade.

Today we remain, first and foremost, a community bank. We donate time and resources to nearly every cause in the towns and communities we serve. We also are continually expanding our products, services and security measures to support the success of our individual and business customers. 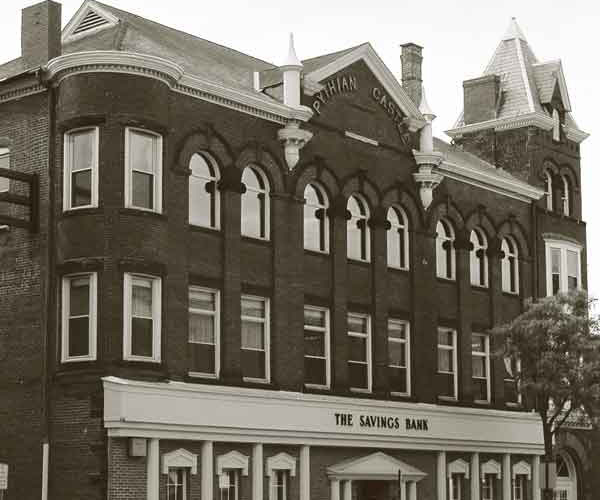 Moved to the front of the Pythian Castle, next door to the bank's first location. Today, the bank uses the entire Pythian Castle for its lending center. 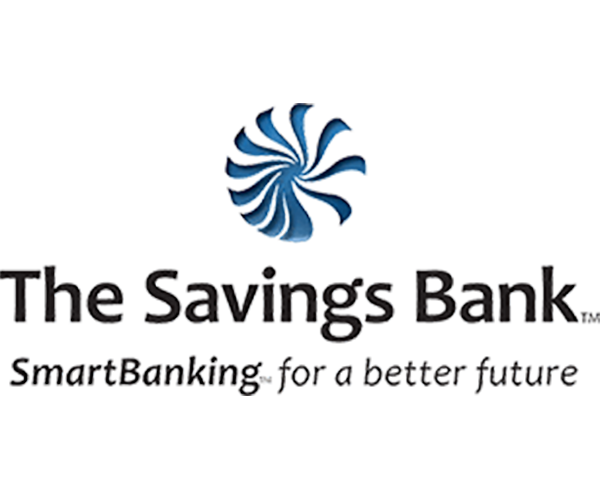 The bank's corporate title was changed to "The Savings Bank." 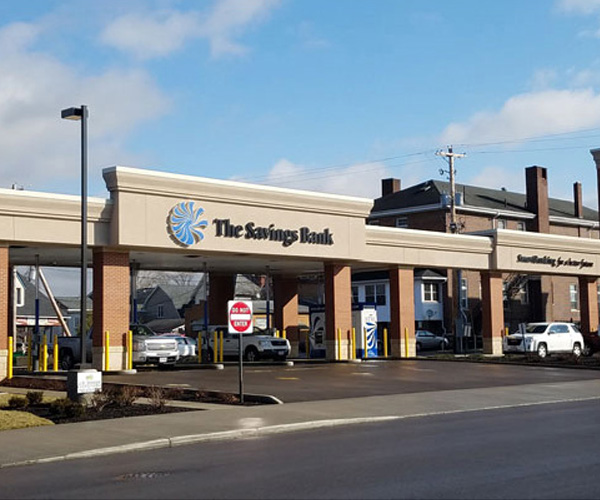 The bank's first drive-in facility opened at the corner of North Court and Pinckney Streets.

Advanced operations from hand-posting to computers. 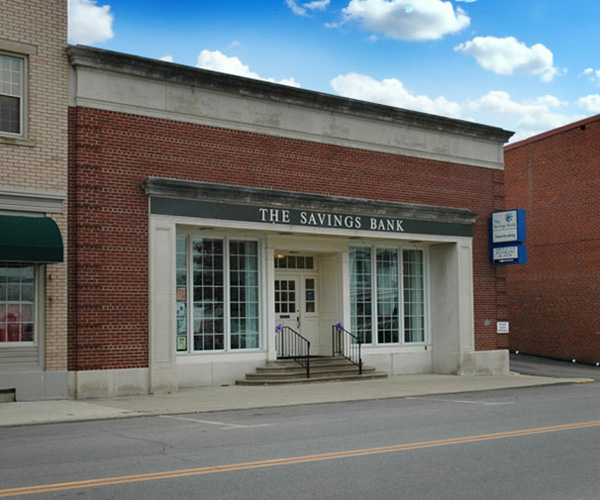 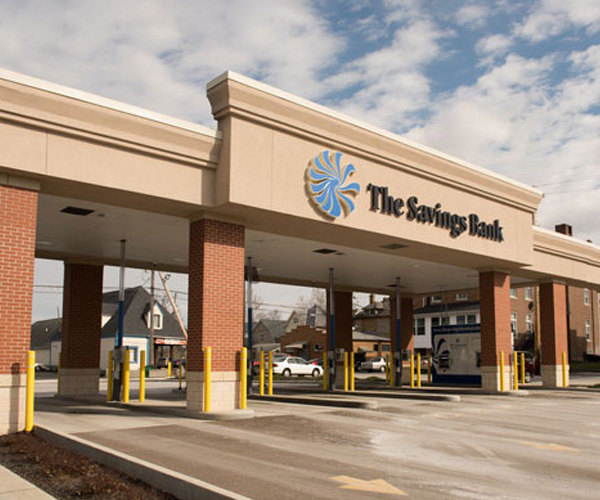 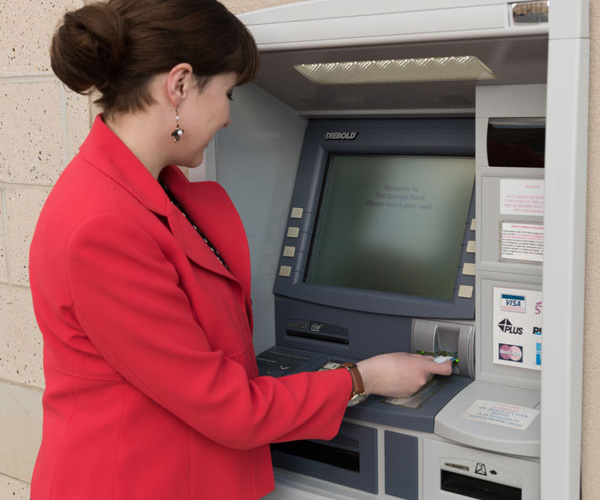 Installed first ATM at the drive-in facility at 120 Pinckney Street. 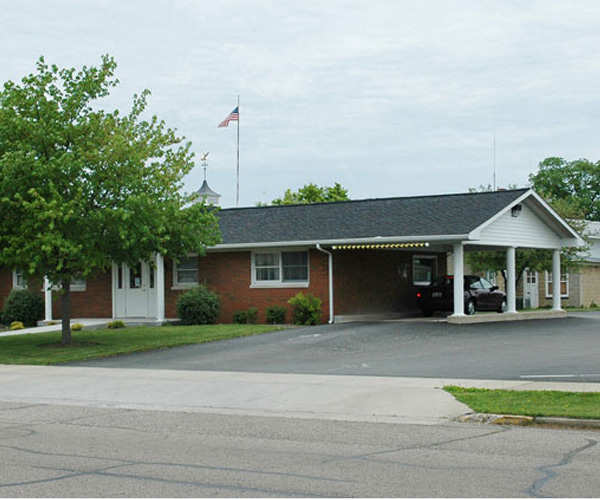 Opened an office in Williamsport. 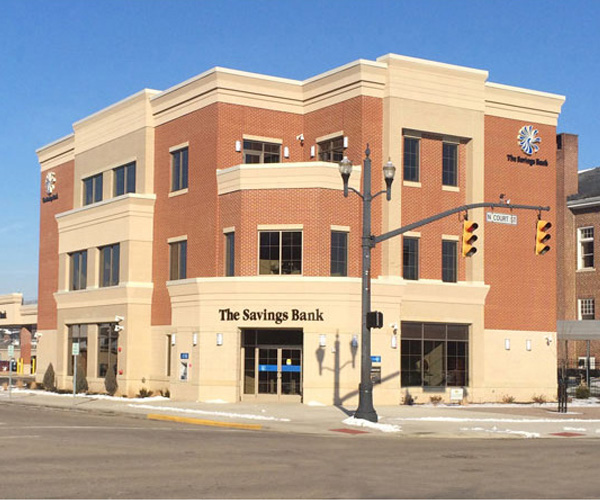 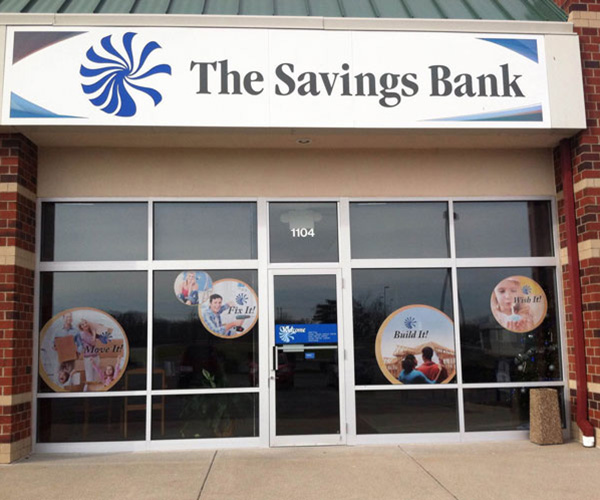 The Savings Bank opened a branch office in London, Ohio. 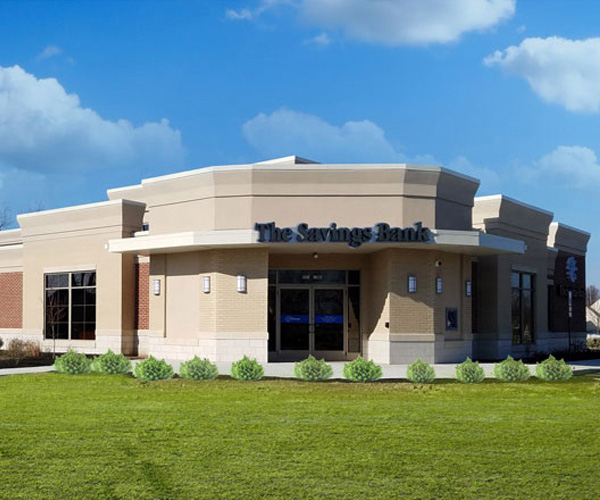 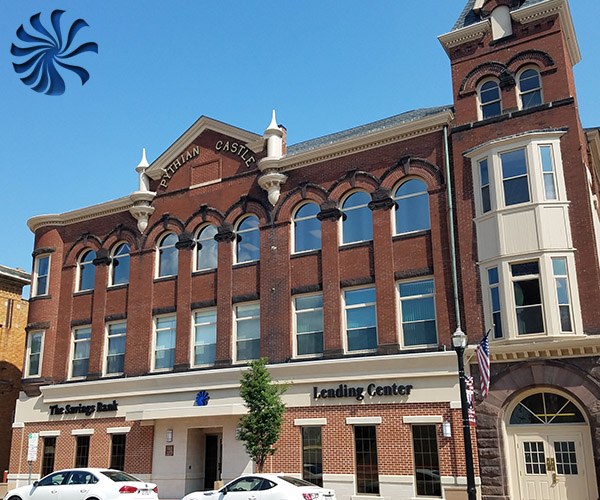 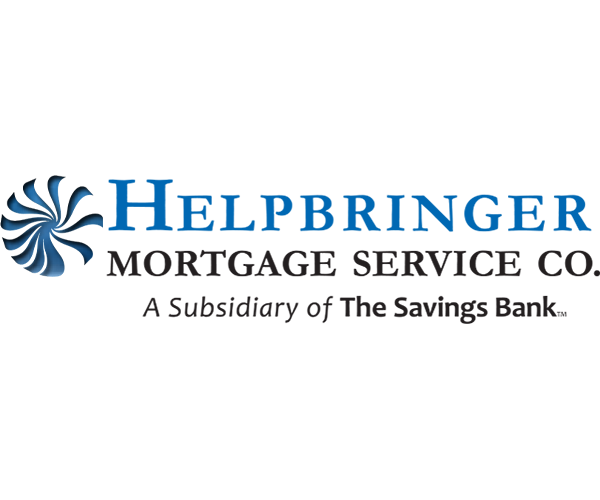 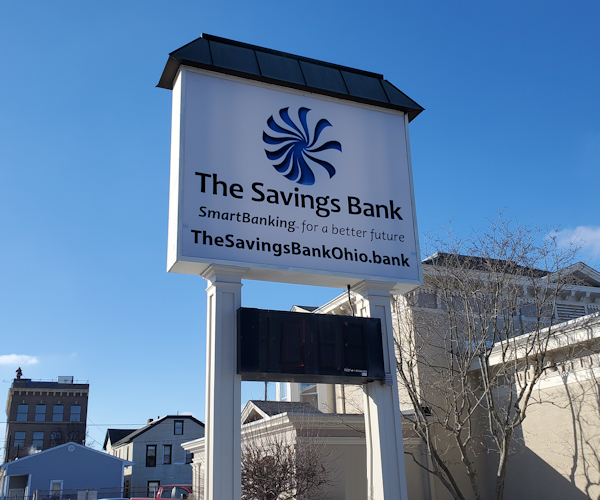